Join us, Saturday, January 14 for book club + a movie as we discuss Hidden Figures, the story of NASA’s African-American female mathematicians who played a crucial role in America’s space program.

We’ll see the matinee showing at Hamilton 16 IMAX, Noblesville with a discussion following. Specific times will be posted as the movie is released January 6.

The book is available now in hardcover, paperback and e-pub. There is also a Young Readers edition for our younger gals who would love to join us for the movie and discussion.

Also there is a contest looking for real life hidden figures, ladies in STEM fields. Deadline is Dec 10, ladies 13+ can enter to win $200,000 in scholarships. searchforhiddenfigures.com/

From Harper Collins: “Before Neil Armstrong walked on the moon, a group of professionals worked as ‘Human Computers’, calculating the flight paths that would enable these historic achievements. Among these were a coterie of bright, talented African-American women. Segregated from their white counterparts, these ‘colored computers’ used pencil and paper to write the equations that would launch rockets, and astronauts, into space.Moving from World War II through NASA’s golden age, touching on the civil rights era, the Space Race, the Cold War, and the women’s rights movement, ‘Hidden Figures’ interweaves a rich history of mankind’s greatest adventure with the intimate stories of five courageous women whose work forever changed the world.” 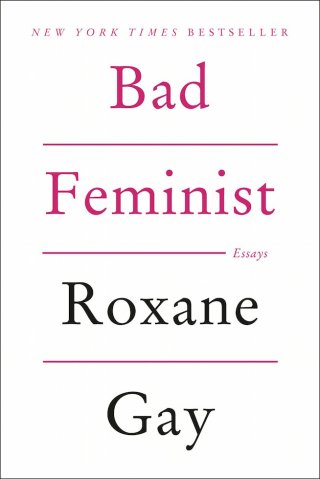