Kate’s Take is brought to you by Gal’s Guide to the Galaxy.

Kate’s Take started on D20crit.com in October of 2014. Kate was a guest on D20crit’s show A Bit of Geek and Nerdery Episode #12 talking about the new film she was producing called Ezekiel’s Landing (link to episode). She became a returning guest and before long Wil asked if she had an idea for her own show. Kate’s Take is an adaption from a never-finished novel entitled “I Blame Lucas” where Kate recalls her life through the movies she had watched starting with Star Wars: A New Hope and ending with Return of the Sith. Wil Derringher co-hosted, edited and produced the show for D20crit. Together Kate and Wil produced 57 episodes and won 5 awards for the show from INDYpodnet.

In August of 2016 tragedy struck with the loss of Wil’s beloved wife, Tristan. Understandably Wil was unable to do the show. November 2016 the show was moved from D20crit to Gal’s Guide to the Galaxy and re-titled Kate Take: Reloaded. 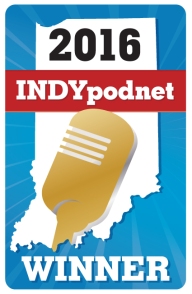 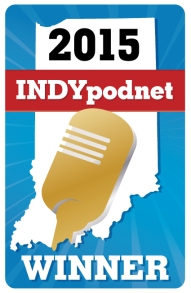