The amazing comedian Betty White would have turned 100 years old on January 17, 2022. Passing away only a few weeks before her centennial birthday sparked the #BettyWhiteChallenge urging people to donate to local animal shelters.

Betty loved a good birthday celebration. News outlets loved to check in on her to see how she was celebrating each year. A documentary that was set to release on her 100th Birthday in theaters is still moving forward with a retitle of Betty White: A Celebration. 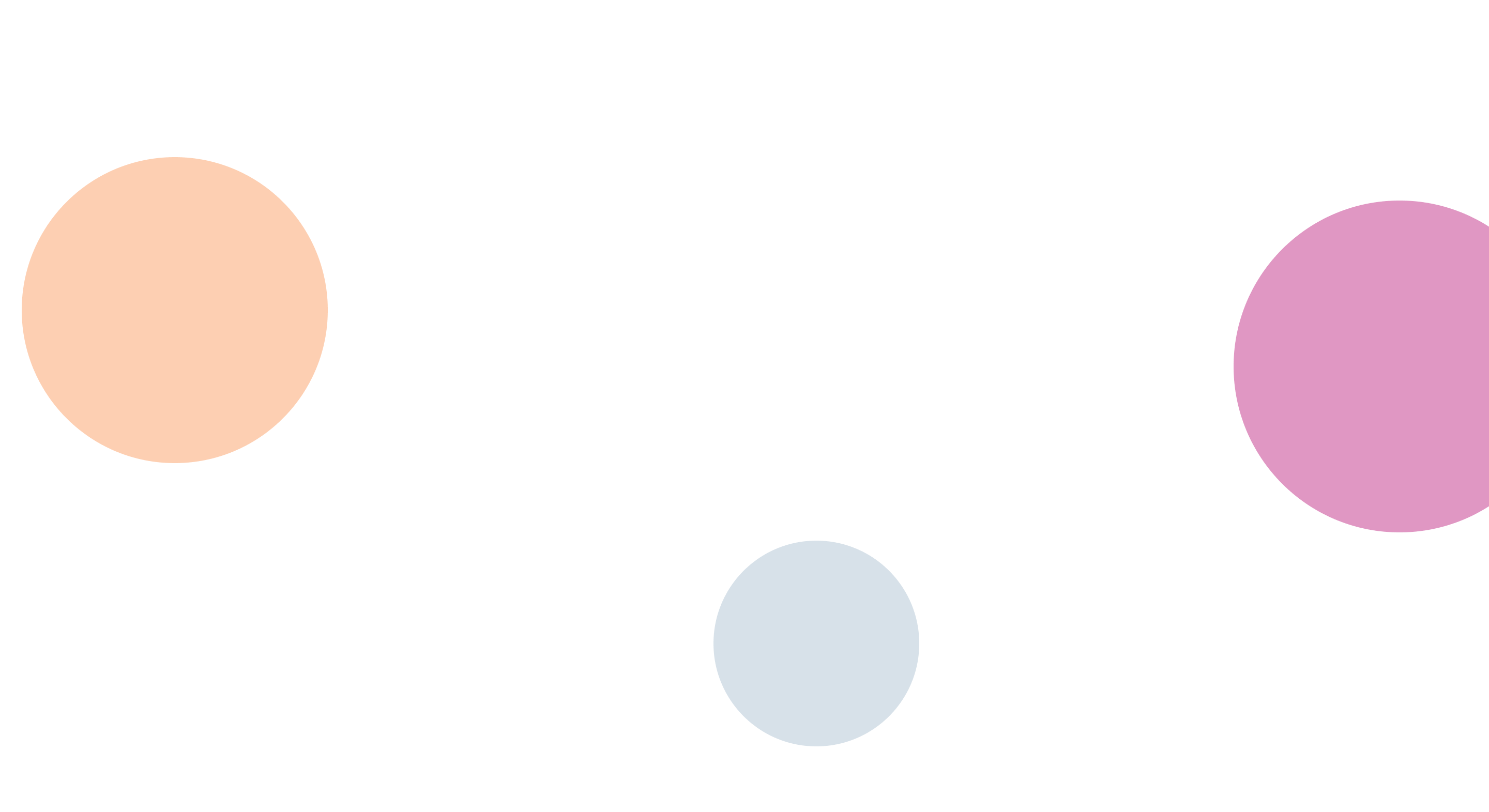 Gal’s Guide Library is joining the celebration and the #BettyWhiteChallenge and offering Golden Girls bookmarks with 100% of the proceeds going to one of Betty’s favorite charities, The Greater Los Angeles Zoo Association.

Our goal is to raise $350 to “Adopt” an animal a month in Betty White’s name. The library would receive a unique photo album designed to hold the year’s collection of photo factsheets and personalized adoption certificates that we would keep on display in the library.

These 35 limited-edition bookmarks are handmade and only available until we run out of fabric.

Betty White was a Trustee and Chair of the Association. She also wrote a book Betty & Friends: My Life at the Zoo. She was the City of Los Angeles Ambassador to the Animals for the Greater Los Angles Zoo Association. The video below was filmed in 2009 talking about the new Gorilla exhibit.

Don’t need a bookmark but want to help the cause?

You can donate to Gal’s Guide with a note #BettyWhiteChallenge and we’ll make sure it goes to GLAZA in Betty’s name.

Spanning 70 years on television, Betty White earned the Guinness World Record for the longest TV career by an entertainer. Betty White was also the honorary Mayor of Hollywood in 1955, and was the first woman to produce a sitcom.

Born in Oak Park, IL but spending most of her life in Los Angeles, Betty went from theater to radio to television. She loved being on game shows including Hollywood Squares and $25,000 Pyramid. It would be on the show Password that she would meet her third husband Allen Ludden. Betty never remarried after Allen’s death in 1981, she told Larry King when asked if she’d remarry, “Once you’ve had the best, who needs the rest?”

Winner of 8 Emmy Awards, 3 Screen Actors Guild Awards, and a Grammy. Betty talked about getting a star on the Hollywood Walk of Fame, “When they were just giving them out to fill the sidewalk.”

Betty’s comedic timing made her a beloved character on shows like The Golden Girls, The Mary Tyler More Show, and Hot in Cleveland.

Betty’s honesty and vulnerability were shown in the way she supported various animal causes. Betty was president emerita of the Morris Animal Foundation from 1971-2009. She was a member of the Greater Los Angeles Zoo Association since 1974.

Thanks for being a friend, Betty White!