Special Guest, Josh, returns for this year’s predictions of the Oscar winners. Kate and Josh aren’t good at this and tied last year with 8 of the 24 winners correct. This year they bring in a bingo cage that they have nicknamed “Nic Cage” to see if he is better at predicting then they are. Follow along on Oscar Night on Twitter using #OscarBingo and use the Kate’s Take Ballot. 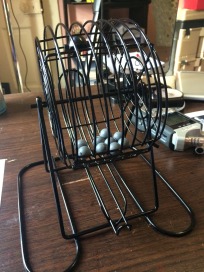 Can a bingo cage randomizer be more accurate when it comes to picking the Oscars? That’s what we’re going to find out!

For each category, numbered bingo balls represented the 3, 5, or 9 nominations in that category. For example The makeup and hairstyling category has 3 nominees, 3 balls were in the cage. Kate & Josh said their pick and the “Nic” Cage was rolled and out popped a number ball, in this case, B1, with A Man Called Ove listed first therefore Nic’s pick. All picks were rolled during the show’s recording. They are listed below and on the printable Kate’s Take Ballot (which includes Kate & Josh’s picks so you see just how bad they did too)  kates-take-oscar-ballot-2017 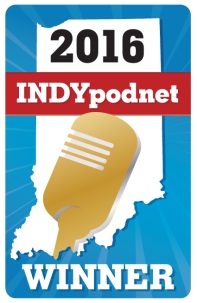 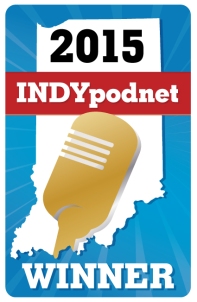