The gal-pals start Funny Gals month with one of the greatest comedians of the silent era, Mabel Normand. Debbi tells the tale of how Mabel went from Gibson Girl, to directing Charlie Chaplin, to being around to multiple murders! 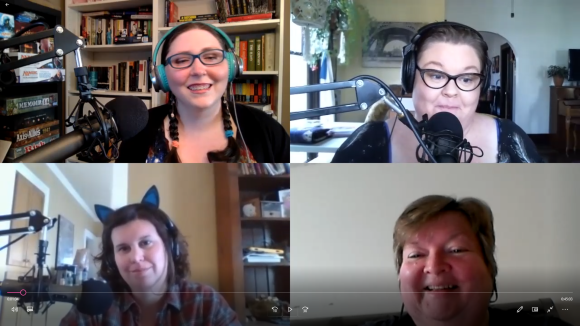 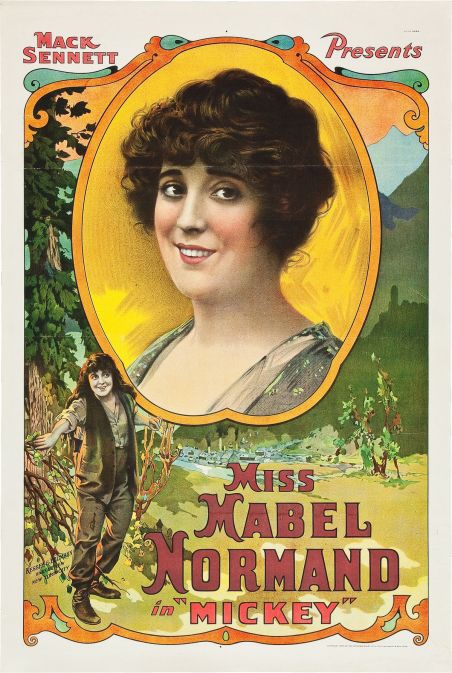