This week we’re bringing on the science as it’s Josh’s 1 cool Women’s History thing about nuclear physicist Lise Meitner. Leah, Bonnie, Katie, and Josh also talk about women of history they want to know more about and as much as they keep trying to avoid talking about Nazi’s, they keep talking about Nazi’s. All this and more on Episode #19 of Gal’s Guide to the Galaxy Podcast. 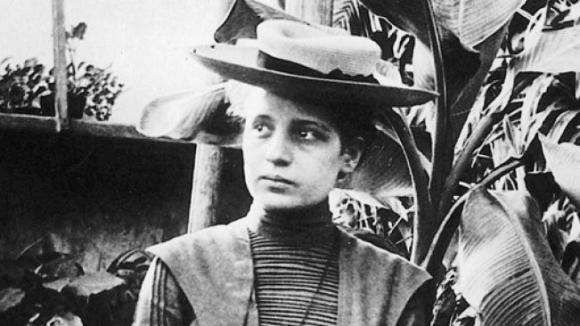