The first episode in our new research theme of African gals! Bonnie starts us off with a nice little tree-planting gal who wanted to create jobs and plant trees but she was cursed by her government and was hit list! Learn about this amazing gal who not only survived her government but was the first African woman to win a Nobel Peace Prize! 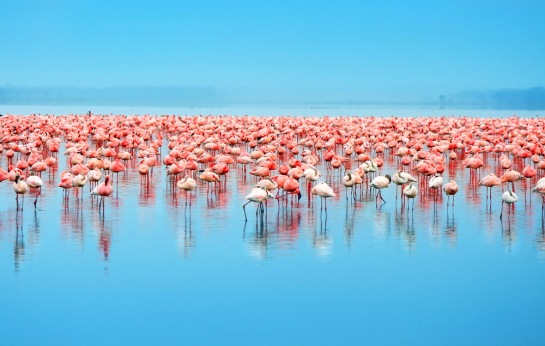 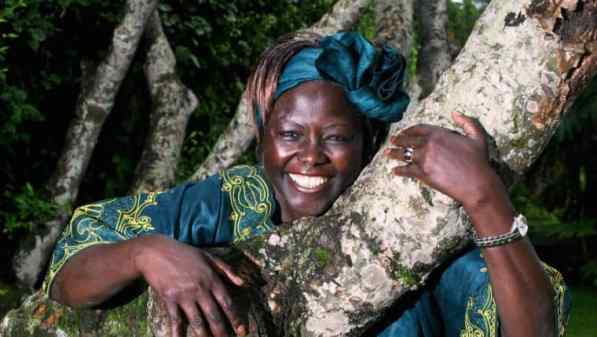 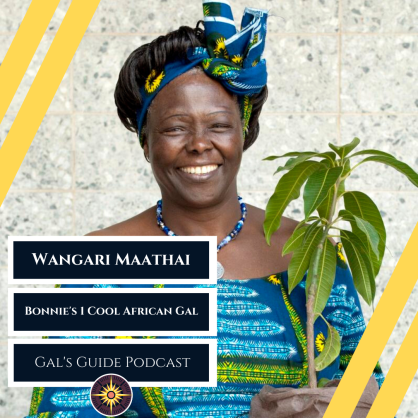