Last episode of the season!! Leah talks about the life and immortality of Henrietta Lacks. Even though Henrietta wasn’t a doctor or nurse because of her there have been over 74,000 studies that have lead to treatments and vaccines for polio, HPV, cancers and more. The gals also talk about the best things they have done for their own health. 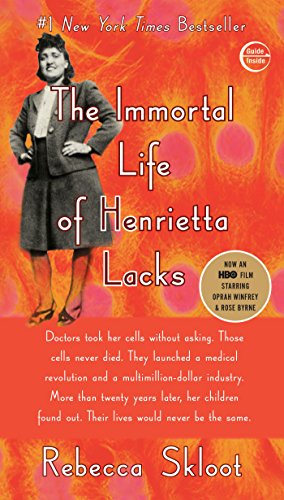 From all of us gal pals
near and far
we wish you a happy holidays
and a trip to the bar
so spread some holiday cheer
cause we are going to be
talking to you next year!