We start our celebration of all the colors of the Rainbow for Pride Month. Kerra breaks down the history and the meaning of the letters in the term “Alphabet Soup”. A wonderful, informative episode to start LGBTQ+ month!

We recorded in the library for the first time ever! This does mean there is no live video but the audio quality is nearly back to normal. 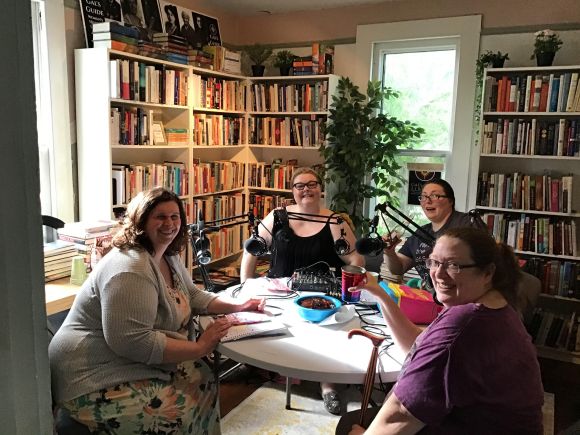